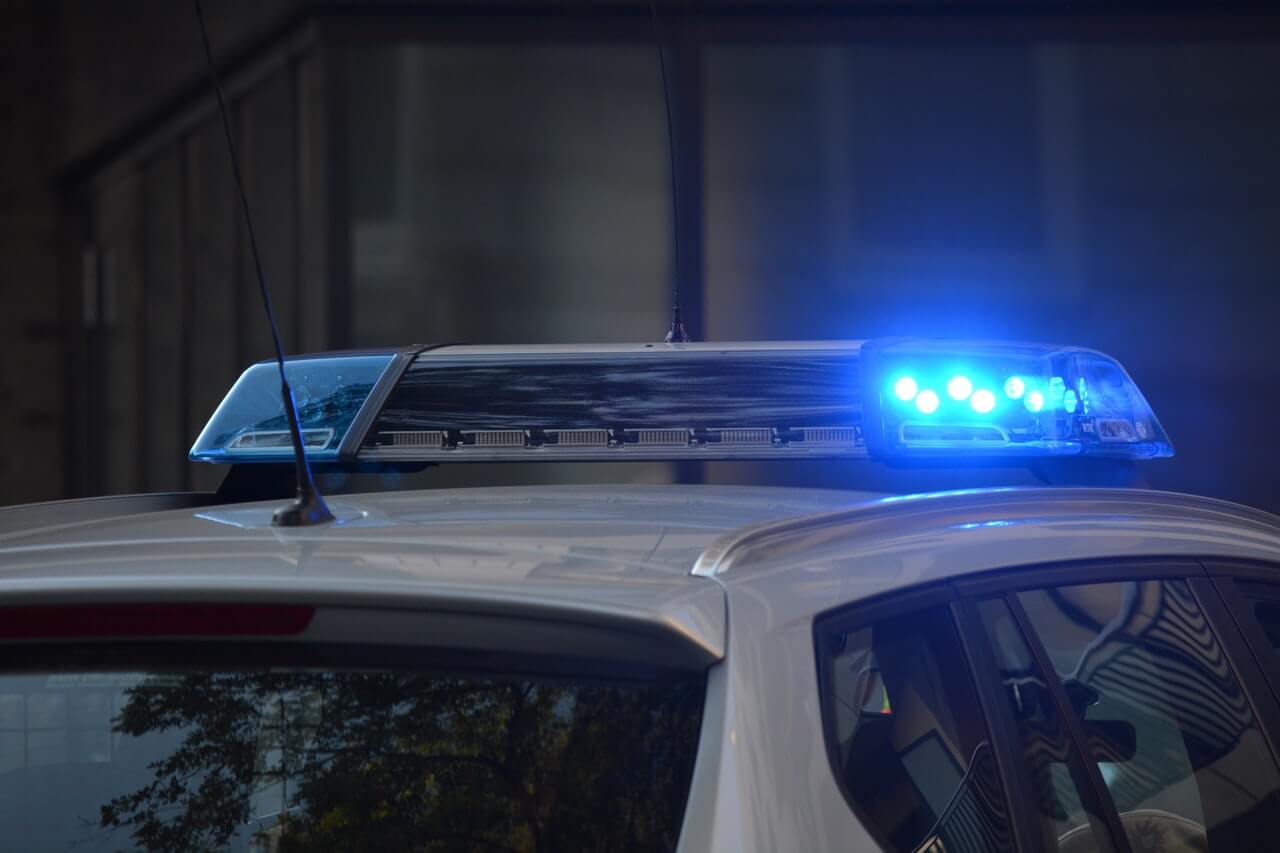 Have you seen the blue lights on the bikes of the police in Groningen yet? The blue lighting is part of a pilot that will run until April 2021. It is intended to improve the visibility of police officers on bicycles.

But why blue lights? “It arose from the need to increase the visibility, recognisability, and employability of bikers,”. “As police bikers, we are not always clearly visible. On the one hand, that is our strength when we want to patrol a neighborhood inconspicuously, but on the other hand, there are also situations where you want to stand out. Optical light signals can then contribute to a safer working environment. Think of providing assistance in a traffic accident or when you receive an emergency report on a dark road. As a cyclist, you are still vulnerable in traffic. The special lighting also increases recognisability, because blue light is directly associated with emergency services. ”(In de Buurt Groningen).

Groningen is not the only pilot city: a total of six teams in the Netherlands are allowed to test bicycles with the blue headlight for four months.

After the pilot, it will be examined whether the optical light signals for police bikers can be introduced nationally.