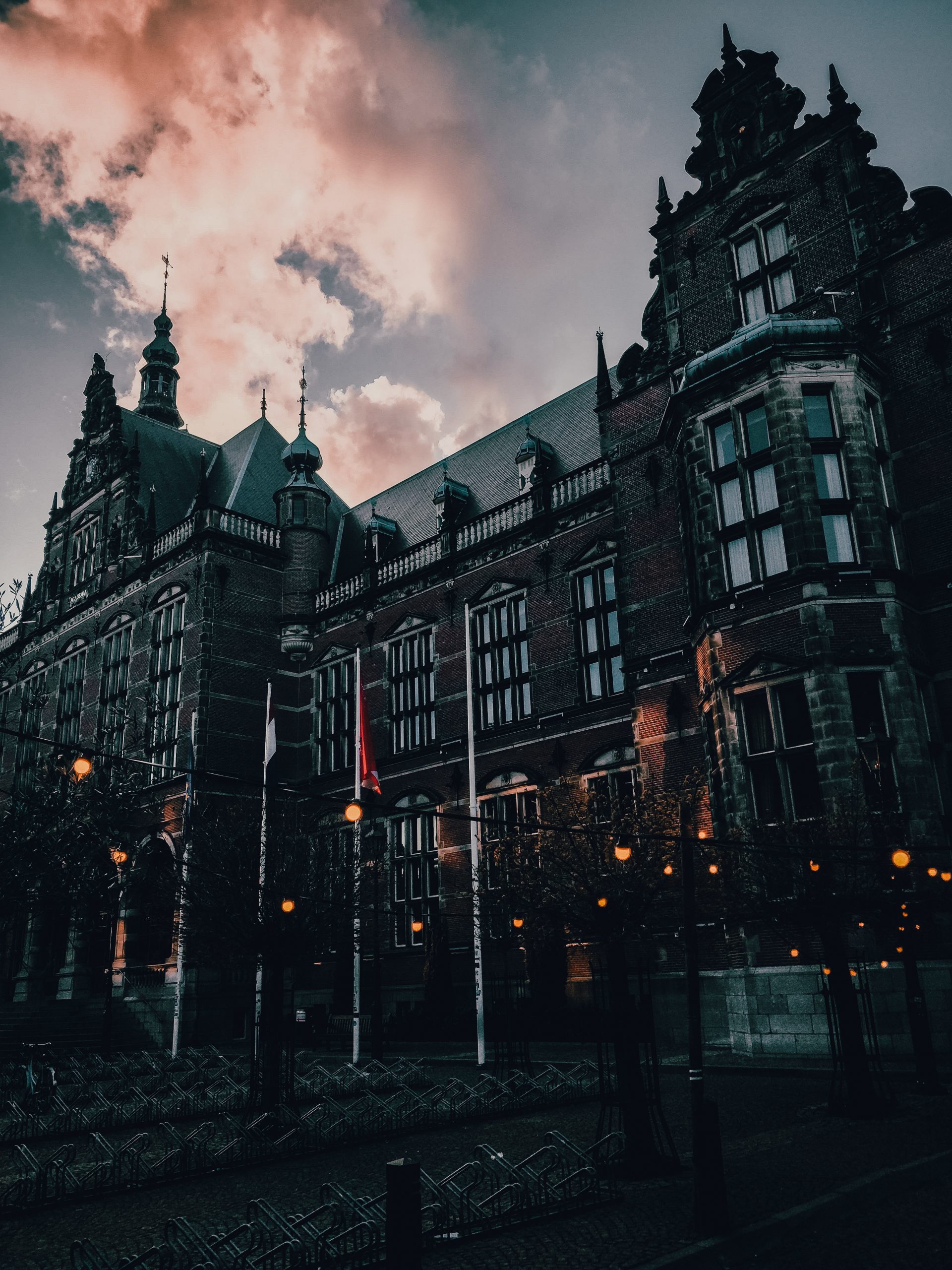 Visiting Groningen for the very first time? Welcome to our lovely city. Groningen is the main municipality as well as the capital city of the eponymous province in the Netherlands. Groningen is a typical student city (50.000 of the 200.000 inhabitants in Groningen are a student) and the city is our campus (more than a quarter of the population is studying at the University of Groningen of the Hanze University).

Groningen has been included in the top 20 of “Best Small Cities in the World” by the magazine Monocle. With 19th place, Groningen is just within the top 20. And we certainly deserve this place! According to the magazine, the Forum has given Groningen the final push to get into the ranking.

Some facts about Groningen!